The MOPH National Legislative Program is the voice of MOPH Patriots and supporters on Capitol Hill. This program allows MOPH to take official positions on legislation in Congress that affects veterans, their families and survivors. What We Do:

Letters to the Hill 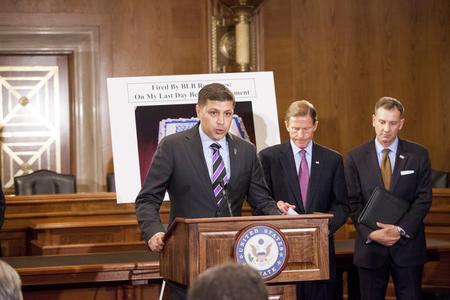 Copyright © 2020 - All Rights Reserved - Military Order of the Purple Heart